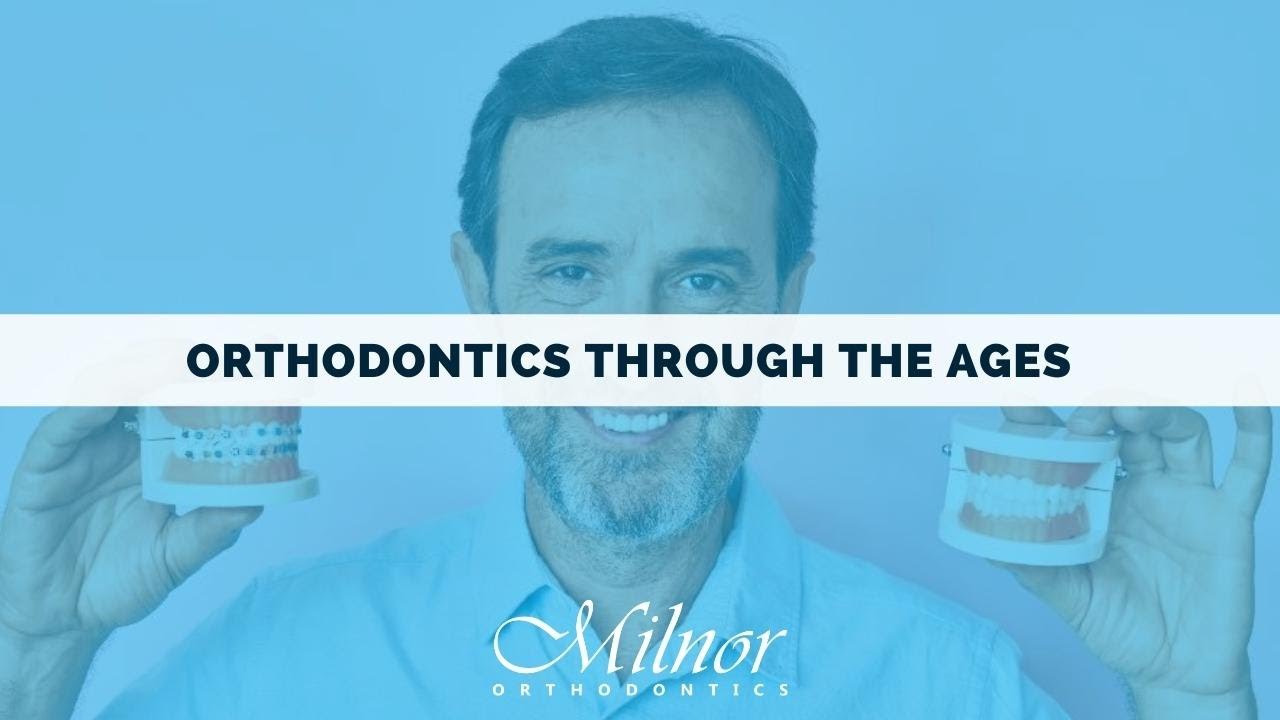 Orthodontic Treatment Through the Ages

The desire for a healthier, straighter smile has existed with humans from the early ages. Although orthodontic science has definitely come a long way from early signs of dentistry discovered by historians, those ancient innovations have led to how we now perfect our smiles.

The first signs of orthodontic treatment have been discovered all the way back to 50,000 years ago on the remains of Egyptian mummies. Early orthodontic treatment used metal—primarily gold—bands around each individual tooth to apply pressure to move them in a straighter position. It is believed that the ancient Egyptians primarily practiced this early orthodontic art on patients who were already deceased. Because so much of the culture placed emphasis on preserving individuals and flaunting wealth well into the afterlife, it was important to these ancient peoples that teeth stayed intact for their eternity.

Around the same time in history, it is also believed that the Etruscans, the early settlers of Italy and Rome, also performed a version of ancient orthodontics. The Etruscans used gold molds to create impressions of sections of teeth in an effort to push teeth closer together. This resembles the modern day aligners and Invisalign treatment that patients all over the world use today.

The practice of straightening teeth remained as a point of interest in some of the greatest ancient minds. The ancient Greek physician and philosopher, Hippocrates, kept the earliest record of dental irregularities around 400 BC.

The Beginning of Modern Orthodontics

In the 18th century, a physician by the name of Pierre Fauchard became the father of modern dentistry. In 1728, he wrote a book about the various methods he had used in an effort to straighten the teeth of patients. He invented a device known as the “bandeau.” The bandeau, a horseshoe-shaped device similar to a retainer, was used to widen the upper palate. Metals were formed into wires to attach individual teeth to the bandeau. This was thought to help with overcrowding. This device focused on straightening the upper teeth. Because dentistry and materials were so expensive, only the wealthy could use such devices.

Then, in the 19th century, a device that looked similar to the braces that are familiar to us today was invented. While today’s braces use individual metal brackets and wires to hold teeth in place, these early braces prototypes were metal bands attached in large sections to the problem areas of the mouth.

In the 20th century, nickel and stainless steel became popular materials to use in braces because they were much more cost effective. This made getting braces more affordable and available to everyone.

In the late 90s, clear ceramic braces and Invisalign were invented, giving patients the option for a subtler way to treat their smile.